How much people care about what everyone else thinks is actually laughable ya know… Before we get right into the nitty gritty, I’m just going to throw a couple of questions at you..

DO YOU..
Laugh when someone thinks they’re being funny, but you actually don’t find it funny in the slightest and your just being polite?
Dress up and make sure you look nice before leaving the house incase someone has something to say?
Talk quietly in public to avoid people having something to say back?
Dwell and get angry about something someone has said to you earlier on in the day?
Wonder why a guy/girl does or doesn’t like you?
Get frustrated going round in circles thinking ‘what did I do wrong?’ if someone close to you isn’t acting quite themselves around you?

DO YOU NOT..
Give your honest opinion on things?
Relax in public?
Feel at ease in big groups worrying about what others around you are thinking or even saying behind your back?

What you are worrying about day to day probably has absolutely no significance whatsoever. Especially if you’re worrying about something that is already over and done with. The funny thing is, someone who doesn’t change their behaviours for others, who is confident in their self worth and who honestly couldn’t give a fxck if you think badly about them is usually ‘liked’ and more importantly respected more than the person that DOES care.

Because that confident person is acting authentically… We LOVE having people around us who are authentic. Brutally honest, clear, open and raw. Thats what we’re afraid of but deep down we all need. Right?

Other reasons why these people don’t give a fuck…
1. They have accepted their insecurities.
2. They value their own sense of self worth.
3. They value their time on this planet.
4. They are confident in how they are living their life.

We crave these types of individuals in our lives because these days, the majority of people around us just aren’t like that. Everyone SAYS how honest they are, but trust me I sit on the outside of circles consciously on a daily basis and notice a lot about the world around me. It’s funny actually..

It’s that inner self-worth that makes people who genuinely don’t give a fuck, just act however they want; which is usually hilarious, present and value-offering. They are not trying to take anything from you and they are only offering good, positive energy.

Are you ever actually aware of how much you care about the pointless things we can’t change? It’s a little concerning when you think about it, right?

So next time you’re in public and feel a little awkward, or you feel yourself agreeing with someone politely when actually, you reall don’t agree, or if you’re still annoyed at a certain someone from earlier.. just have a word with yourself first and tell yourself,“Actually, I just don’t think I give a fuck” – Add in a shoulder shrug and face that really shows you mean it, and then carry on doing whatever the fuck you were up to before then.

Seriously, it’s eye watering just thinking about how much time the world wastes THINKING about other people’s OPINIONS rather than their own… I mean seriously, WHAT THE HELL DO THEY KNOW?! Lol

But if I can do anything with the world, it’s to help people become happier with their true self and spend more time on themselves, not the invalid opinions of negative minds around them. It’s rare and it can be a tough table to turn, but if you can do it, I salute you.

Let me know how you go!

P.S. I use the outright blunt “I don’t give a fuck” statement just because it’s funny to me. Which reinforces how laughable caring about what others think of you really is.

P.S.S. If you want to use a polite version I’m sure it will do the trick. ‘I’m just not that bothered’. I guess that will do if the lingo is a bit much. 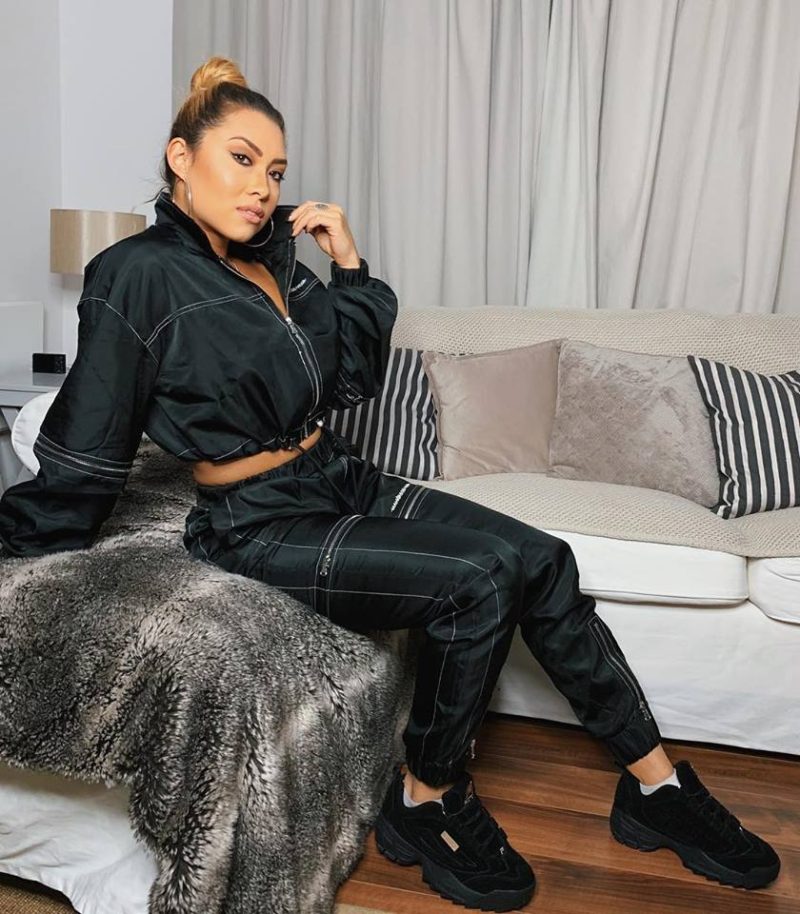 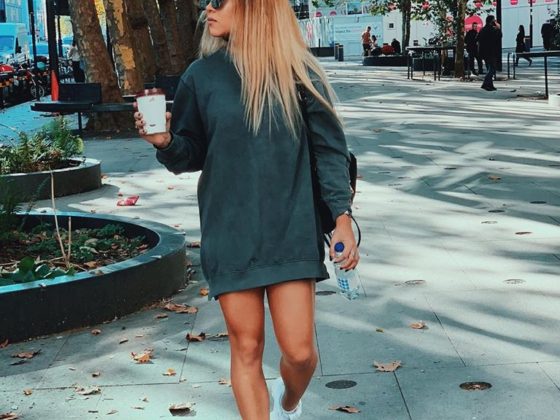 My Favourite Coffee Shop Of All Time

Get notified of the thing I feel you'll benefit from the most.. all for you! 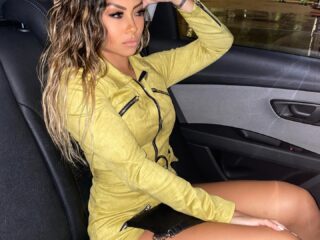 How To Increase Your Confidence 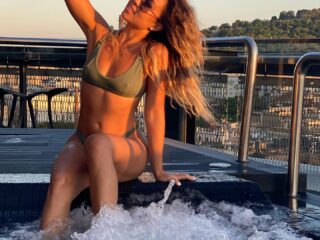 I Feel So Unattractive Right Now… 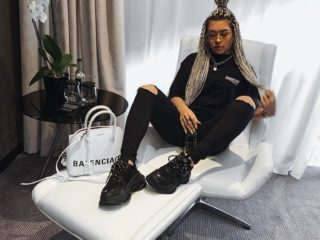 Why Is It So Hard To Let Your Guard Down? 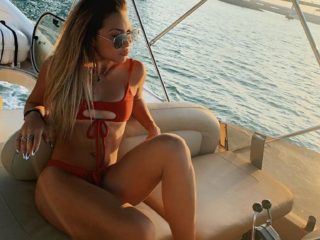 How To Love Yourself 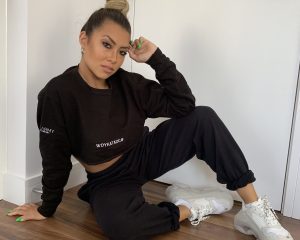 How To Love Yourself Without Pretending To: 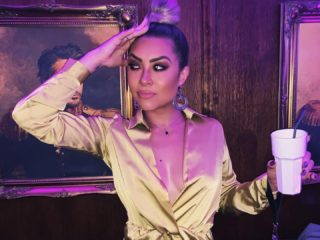 If They’re Not On Your Side, Let Them Slide! 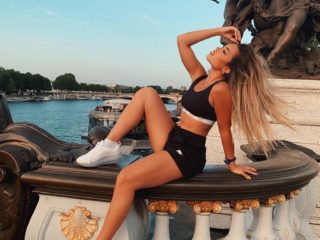 It’s All About Feeling & Energy 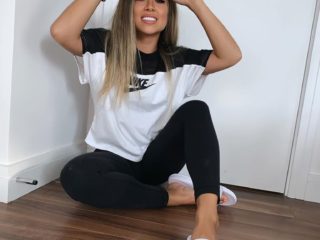 MY FIRST EVER VIDEO